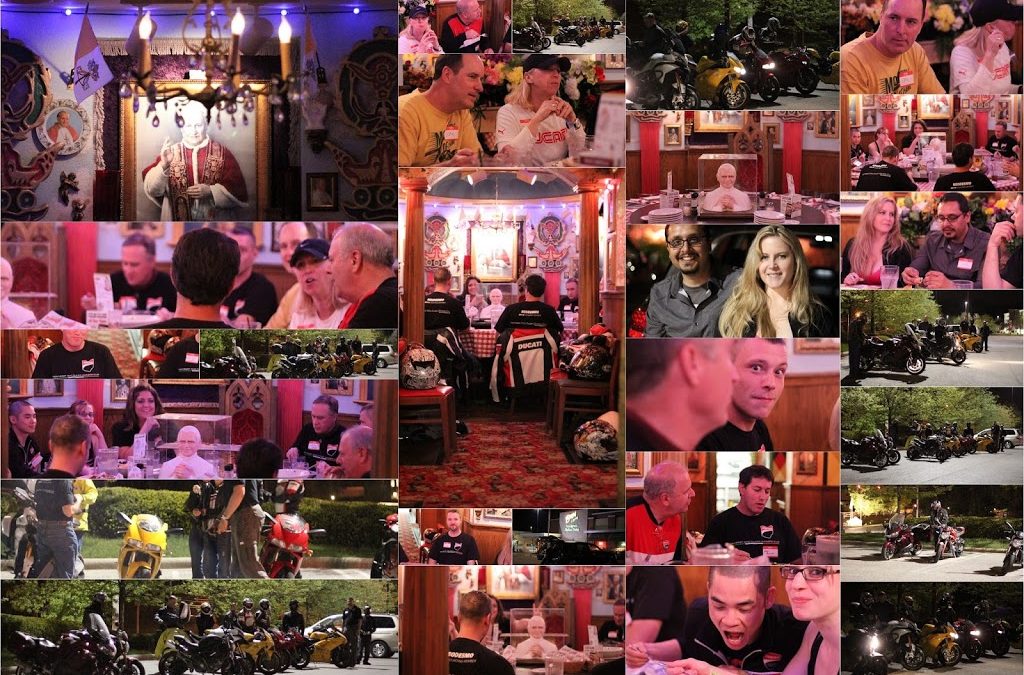 We had so much fun at our very first NEODESMO Club Mangia last night at Buca di Beppo in Strongsville, Ohio! 14 Members made it through the traffic and shared an Italian meal for two hours, then roared off into the rain.   We’d met most of you at the Launch Party but we did get to see some new faces!  Again, what a great group of Ducatisti that call Northeast Ohio home! 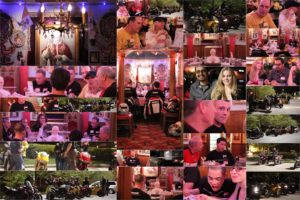 You can see all of the pictures in our Facebook album.
Our next Club Mangia is June 12th at Maggiano’s in Beachwood:
Club Mangia: 7PM Maggiano’s (Beachwood)
WhenWednesday, Jun 12, 2013
Where26300 Cedar Rd Beachwood OH 44122 (map)
Descriptionhttp://www.maggianos.com/en/Beachwood_Beachwood_OH/Pages/LocationLanding.aspx7PM

In the meantime, don’t forget that this SATURDAY is our 3rd Ducs @ the ‘Bucks at 2PM at the Starbucks in Aurora.  Several members are planning on meeting at Northern Ohio Ducati and Triumph in Akron that morning, then riding to Starbucks.  From there, you can ride down 82 for a twisty cruise through Cuyahoga Valley National Park.  Additionally, we’re told that BMW Motorcycles of Cleveland is having an open house that day and they are just up the road on 43 from Starbucks.

Also, it was announced last night that we are eagerly awaiting a response from Ducati as they’ve confirmed they received our DOC application!

NODT Presents: Art of the Motorcycle 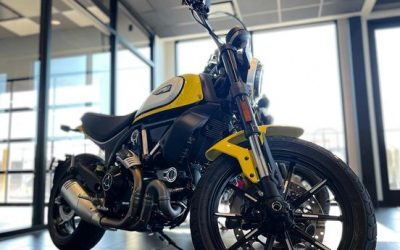